Get A Quick Quote

Most conservatories suffer from a fundamental flaw; a replacement conservatory roof can address this and transform the space into a room that is a superb space all year round.

Available in Darlington through Guardian Roofs Nationwide, approved installers based here in the north east, replacement conservatory roofs have a range of benefits. 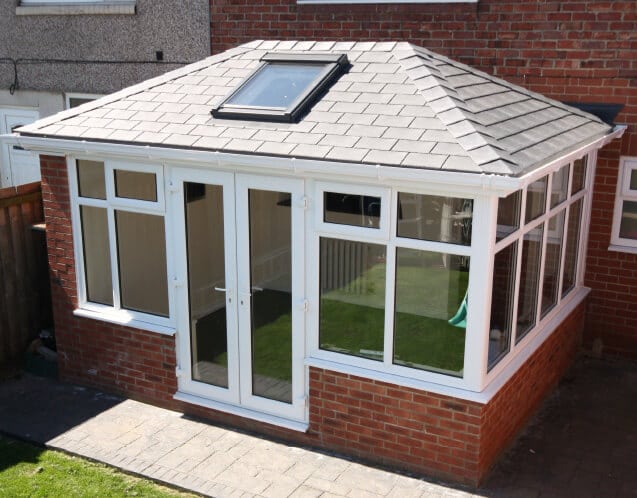 Perhaps in truth all a replacement conservatory roof does is turn the room into what it always should have been. Nobody pays for a conservatory expecting it to then be a flawed space, a room that is off limits for much of the year. That, though, is the reality.

The issue is the roof, until 2010 conservatories could only have either glass or polycarbonate roofs and neither was fit for purpose, neither can regulate temperature. After all, you don’t see any houses or buildings where the main roof is made from either.

It was the Guardian Roof that led to regulatory change, work done to show that it could be fitted on to any existing conservatory frame and also that it was worth installing, i.e. that it was beneficial to the homeowner.

Clearly there would be no point approving a product if it did nothing to address the issues of the roof it was replacing.

As shown by reviews on RatedPeople, we carry out work to the highest of standards. All replacement roofs come with lengthy guarantees and are made to last for many decades.

On this site it is possible to get a quick quote by simply filling out a few details, this of course a quote free of obligation.

We have also provided some key links below that will help to answer questions and provide further information.

If you would like to discuss your options for a replacement conservatory roof in Darlington or arrange for an obligation free quote, please contact us on 0800 433 7079 or via our Contact Form.

Darlington is a market town in Durham with a population of 105,564 as of the 2011 census; the town lies on the River Skerne.

The town started as an Anglo-Saxon settlement and the name derives from the Anglo-Saxon Dearthington. By Norman times, the name had changed to Derlinton and then, through the 17th and 18th centuries, changed again to Darnton.

The town is known for an association with railways and the birth of the railway. On 27 September 1825 George Stephenson‘s engine Locomotion No. 1 ushered in the modern railway age when it travelled between Shildon and Stockton-on-Tees via Darlington, on the Stockton and Darlington Railway, which from its outset was designed for passengers and goods.

Darlington is also known as a centre  of engineering, in particular bridge building.

Famous residents or those born in Darlington include Duncan Bannatyne, Vic Reeves and Al Pease – notable as the only formula 1 driver to have ever been disqualified for going too slowly! 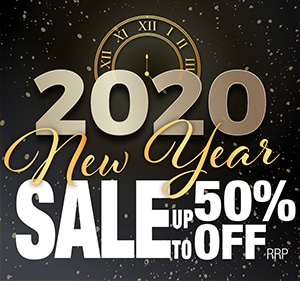 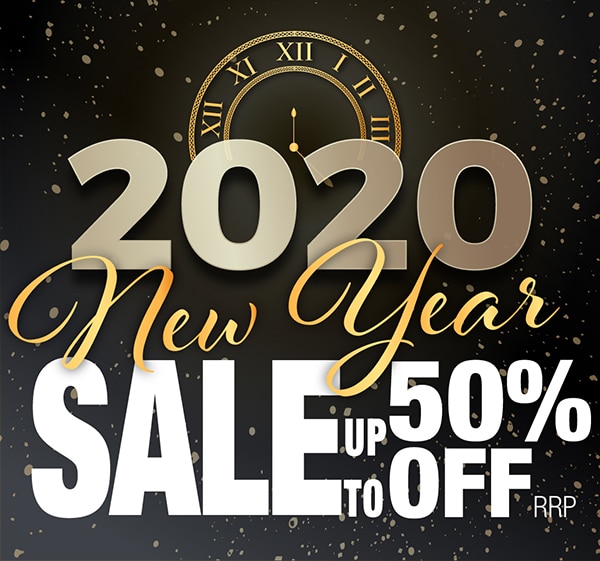 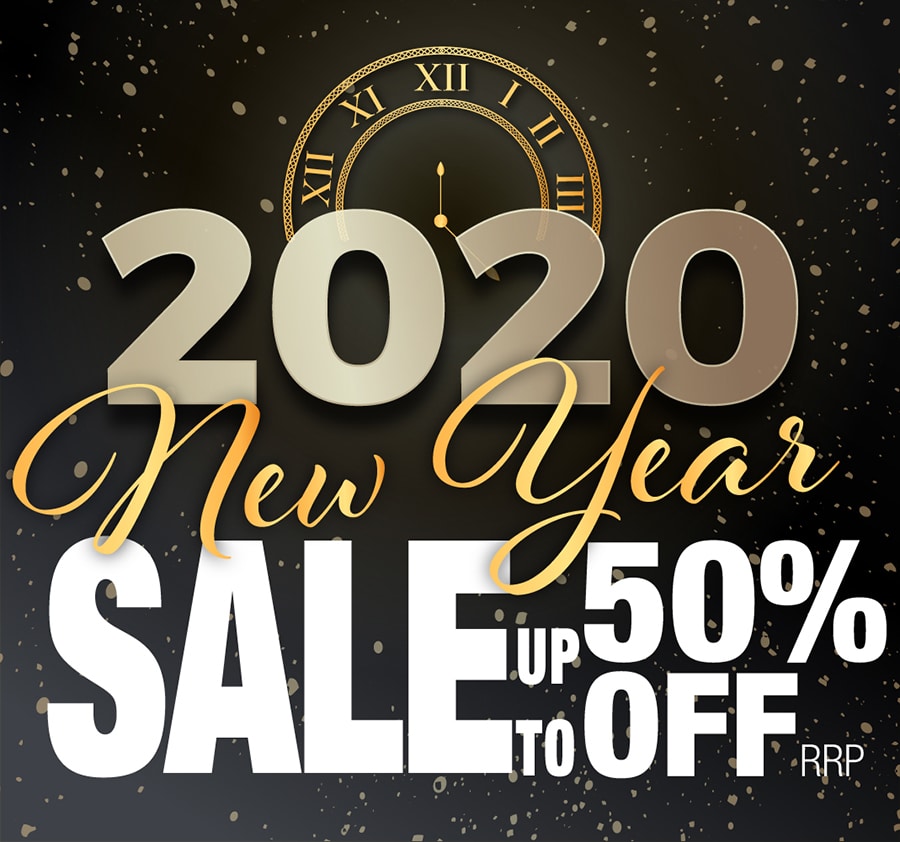